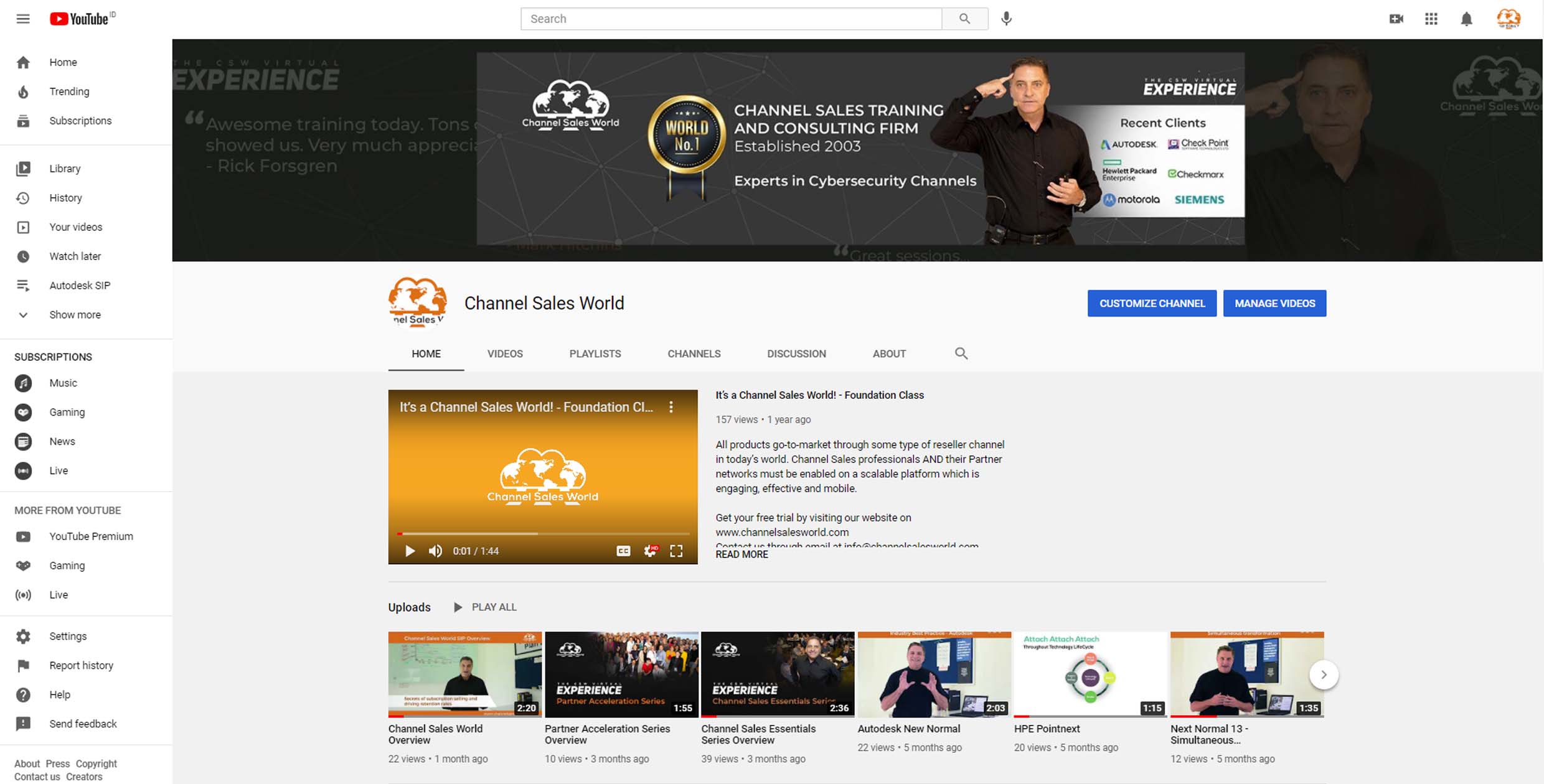 Our most recent project for IBM Cloud Service Providers bought home ALL the awards at TechFest 2019! Wait until they see the sequel to this project which we are designing and building now. This proves how powerful the use of video, Podcasts and other modern mediums can be in getting the RIGHT messaging to your Partner ecosystems globally! 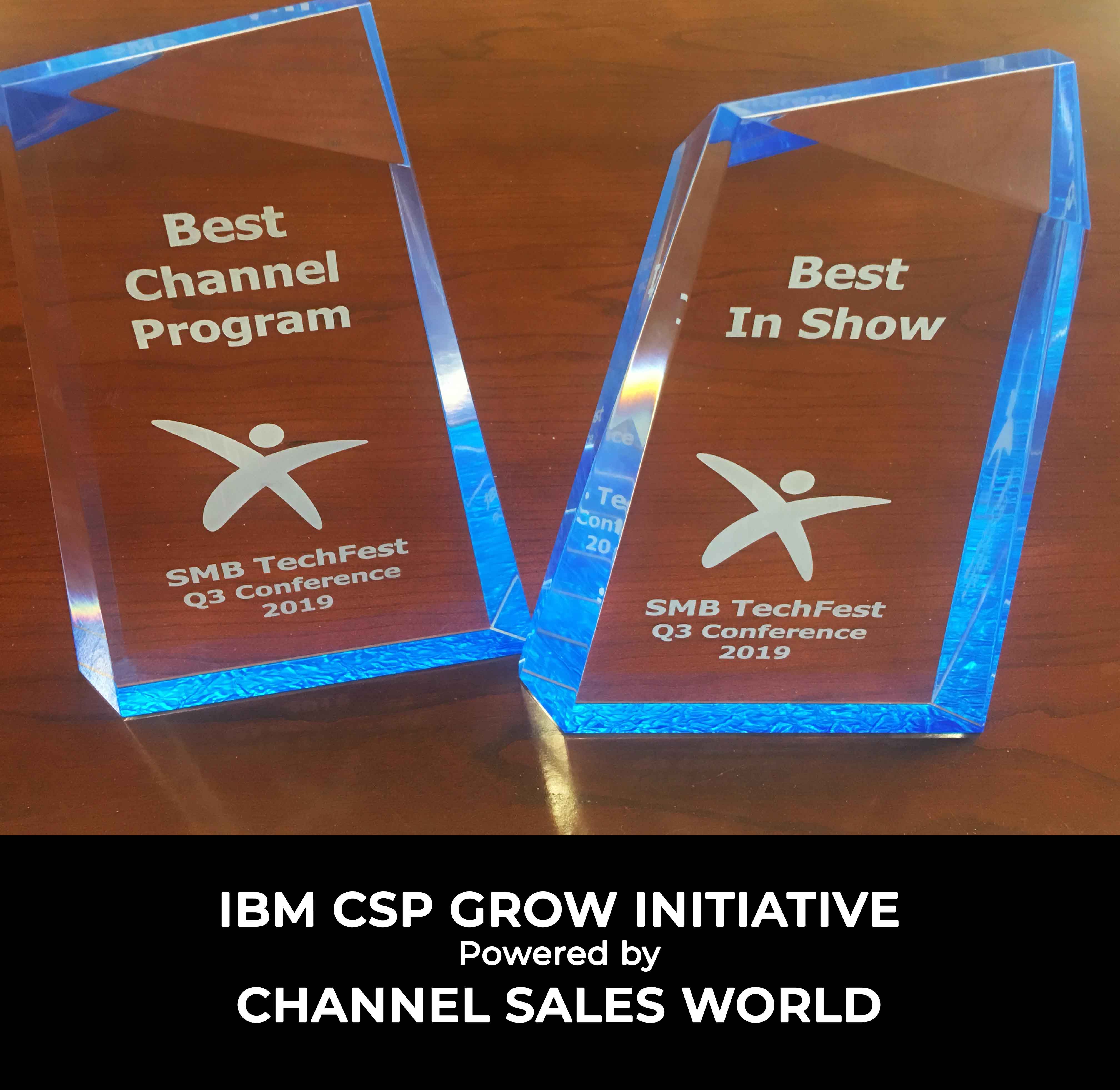 Greg Eckstein has been building and leading companies globally since 1993 and seen about everything. He has worked extensively with leading IT & Communications companies such as Facebook, AWS, Microsoft IBM, HPE, Cisco, Dell, Oracle, Motorola, Symantec, NetSuite and others in the design and execution of their Go-To-Market strategies since 2002. Greg travels the world speaking at conferences and developing world class Channel Sales Intellectual Property to keep Channel Sales World on the cutting edge of Channel Sales strategy. Greg is based in San Francisco and Singapore. He earned a BA in Economics from Rollins College and received his MBA from the University of Chicago Booth in 2004.
About 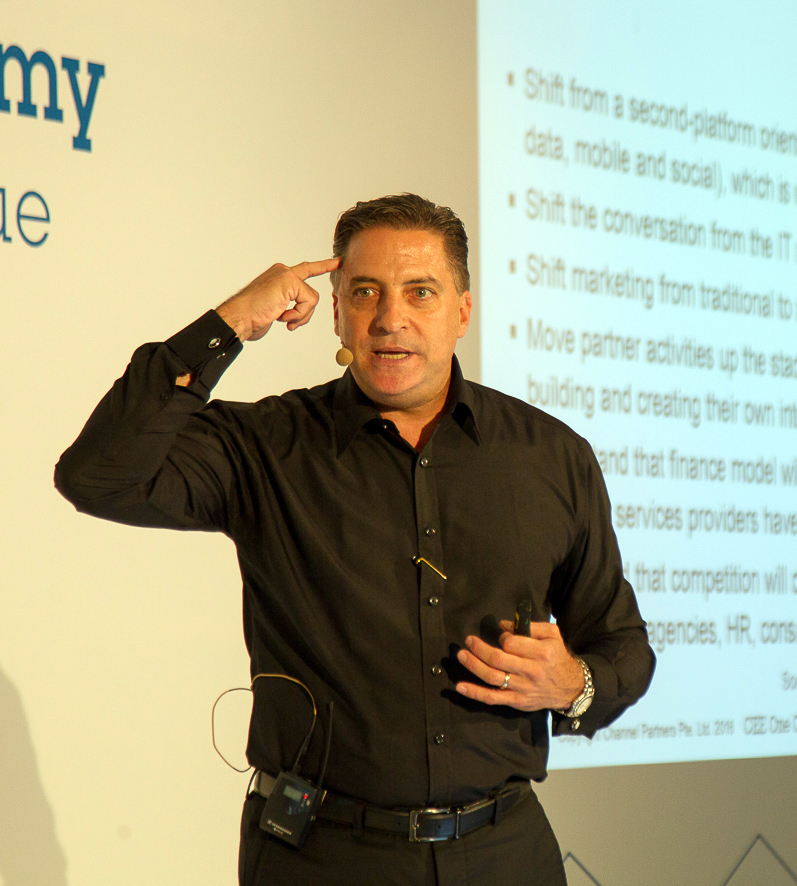 “Channel Sales World changed everything. Designing and executing a cloud channel strategy is very different than a traditional channel. Our team quickly learned the difference and was able to apply these skills immediately to drive the growth of our new emerging cloud based technologies. Prior to the Channel Sales World training our cloud product growth was only 14% annually. Now we are growing this business 37% a year.”

“Channel Sales World provided us with the most useful training we have had in years. After 20 years as a channel seller and leader in IT, I was skeptical about the value the session would hold but I have taken their tools and applied them immediately achieving 27% growth in my territory. My Partners are amazed at the fact that I can now speak “their language” and back it up with tools and context that validate my statements 100%. ”

“Wow, awesome training and I never thought e-learning could be so effective and relevant in today’s cloud world. Cloud channel skills are DIFFERENT and complex. The Channel Sales World brand is a very well respected in the marketplace both within and without IBM. The brand is connected to their domain expertise and is the default organization for all things associated with channel sales strategy .”